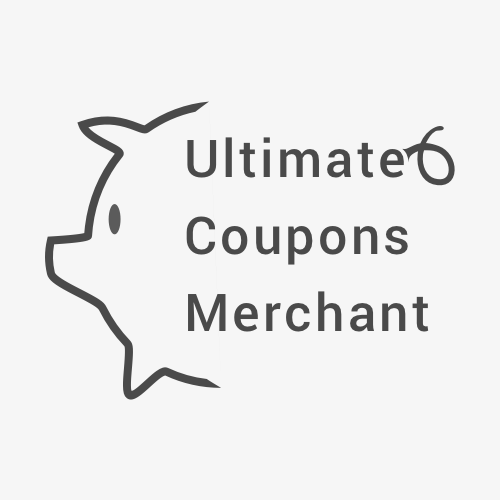 Entertainment for less. That’s the goal of iNet Video, no more, no less. This online entertainment site has built a reputation for being the low-priced destination for music, TV shows, video games, and movies. iNet Video keeps videos from the classic era of movies like “An American Werewolf in London” as well as modern films like “The Girl With the Dragon Tattoo.” iNet Video stocks movies in Blu-Ray, DVD, and DVD boxed sets and even keeps previously-viewed films in stock. And just like iNet Videos keeps classic as well as new movies, the same can be said about its game selection. Inet Video offers games like Call of Duty and Super Mario. And you don’t need to worry about finding the right game format -- iNet Video carries Nintendo DS, Nintendo Wii, Nintendo Gamecube, Game Boy Advance, XBOX, XBOX 360, PC Games, PS2, and PS3. Got a hankering for Breaking Bad? Alice in Wonderland? Mad Men? Get them all and more at iNet Video, the place to find entertainment for less.

Some offers may still work past their expiration date.

All inetvideo.ca offers curated by: